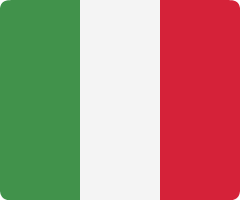 A country that houses Rome, which was once considered the capital of the world, Italy has contributed to society in several ways over the past centuries. Italy was home to Leonardo da Vinci, a renaissance polymath who made huge contributions to several fields and is widely considered one of the greatest painters of all time. Along with fellow countryman Michelangelo, da Vinci is considered as one of the most diversely talented people to have ever lived. Italy also had its fair share of famous writers and wordsmiths. Niccolo Machiavelli’s book, “The Prince,” is still revered to this day and spawned the word “Machiavellianism” Word for “Hello” in Italian: Ciao 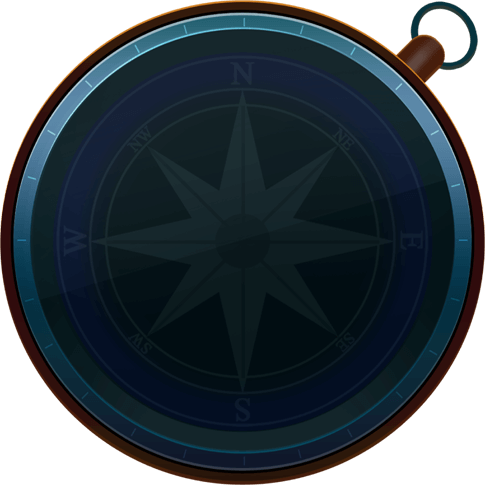